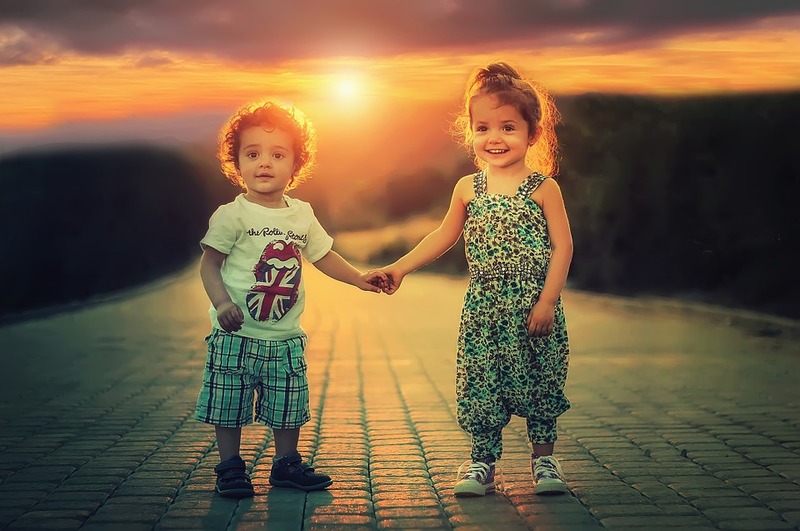 Surround yourself with people who share your core beliefs. Good habits that will add years to our lives, instead of subtract years from our lives, are so much easier to acquire when those around you are already practicing them.

Those in the longevity cultures studies in the Blue Zones worked and socialized with each other, which reinforced the behaviors of their culture.

In a nine year study by Professor Lisa Berkman of Harvard University concerning social connection and longevity, she found that those with the most social connectedness lived longer.

What About Your Good Friends? 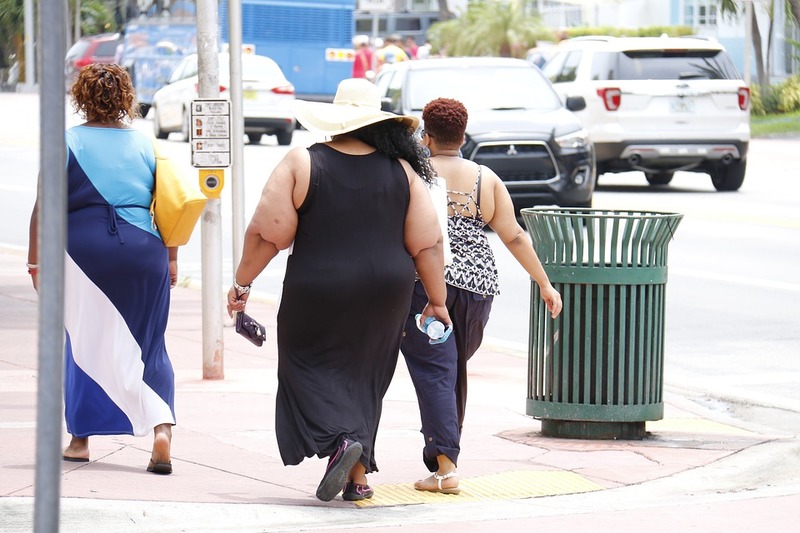 An article in the New England Journal of Medicine aptly demonstrated how very powerful an immediate social network can be. They studied 12,067 people over a 32 year period. Their results shows that subjects were more likely to become obese when their friends became obese.

In the case of close friends the correlation was astounding. If one became obese, the odds of the other becoming obese nearly tripled. It is like a domino effect. 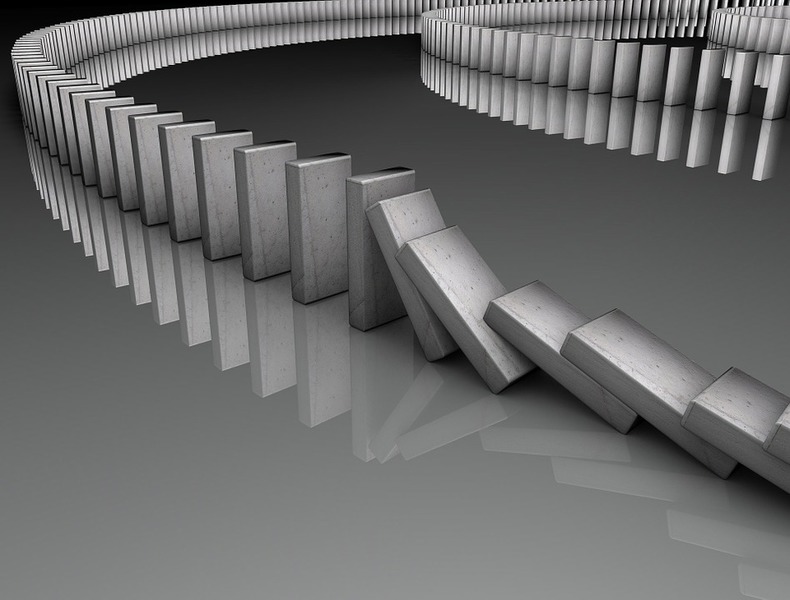 The good news is that  if one lost weight, the odds were good that the other would  as well.

This site uses Akismet to reduce spam. Learn how your comment data is processed.

Every two months I teach a new live class designed to help you create a healthier you.

There are many home study classes, as well.

Each one will help you on your path to living long and strong.

Welcome to You!
I’m Dani – wife of almost 56 years  to my college sweetheart, John; grandmother of nine, and dedicated to serving the Lord Jesus with all my heart. Welcome to my blog, where you’ll find hope, encouragement and baby step training: Spirit, soul and body. I’m honored that you stopped by. Be sure to subscribe by email so you don’t miss a post.

Is it Time to Breakthrough Your Set Point? You won’t know if it’s time to breakthrough your set point if you don’t know how very very important it is.  Jump on board this short free Introductory Class June 28th 7PM and find out just what the Set Point is, how it blocks weight and inch […]

I am so blessed when you tell others about my site! Please keep in mind that all images and text on this site are property of FabulouslyFit.com. Feel free to use one or two photos provided that a link back to my original post is included. Please do not remove any watermarks, crop, or edit any of my images without first obtaining written permission from me. All freebies offered are for personal use only. Pinning is always welcome and appreciated! Thank you!